Posted on April 1, 2016 by Bruce Tanner : photographer — Leave a comment

Back in 2013, the body of a local councillor  and amusement arcade tycoon was found cut in two at the precise centre of the bridge which links the Isle of Sheppey with England. Because of the position of the body, it was not clear whether the Kent police should call upon the services of Sheerness Police Station (Millennium Way, Sheerness ME12 1PA) or the District Commander for Swale located a bit further away in Sittingbourne (Central Ave, Sittingbourne ME10 4NR).

Chief Inspector Tony Henley of Kent Police, said: ‘The integration of local policing resources across the borough will increase my team’s flexibility in responding to Swale’s specific needs. For example, a shift pattern has been introduced that is designed to give a more consistent level of policing on the Island and Faversham.

So an uneasy partnership was developed between the two investigating officers over this serious crime…….. 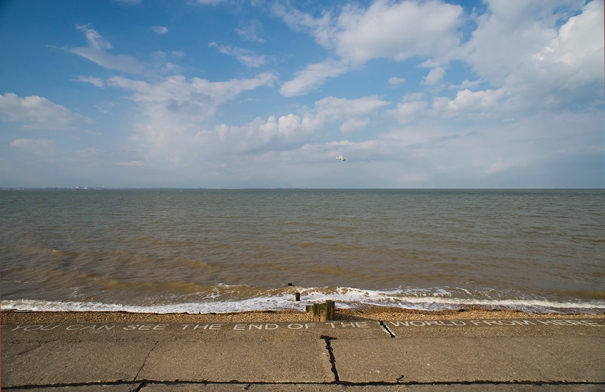 I am a photographer and photography teacher working in the editorial field and fine art area. I have a range of specialisms including animal and environmental photography, landscape and documentary, and portraiture. I teach in all these areas as well as in both analogue (film) and digital media including darkroom and Photoshop post production. I teach both in colleges and community based projects, but can also offer one-to-one teaching. I wrote the IOS, Android and Amazon Fire app to help calculate fractions of a stop when darkroom printing, follow tab to details. Use the Contact page of my main website to get in touch.